I have a new set of Art Idols. Here is three artist who’s works I found and fell in love with recently. I also want to share why their works speak to me. They are both contemporary and historical painters.

Let’s start from the turning point of visual arts – especially in painting. In the late 19th century in France lived the great artist Henri de Tolouse-Lautrec. He might be most known for his illustration work for cabarets like Moulin Rouge. But it’s his paintings too that were revolutionary.

“I paint things as they are. I don’t comment. I record.”

He had an amazing ability to capture movement. Also he had a sensitive eye to people’s personalities and was able to capture that with his bruh. I also admire his ability to leave the paintings partly un-painted. It’s intriguing to see the pencil sketch below the paint. It makes me think of the quote by Leonardo da Vinci.

“Art is never finished, only abandoned.”

In time I want to learn to be as confident with my paintings. Since I love the looseness of the sketches and doodles more than the perfectly rendered photorealistic paintings. So I would not over work my paintings.

Sebastian Chillemi is a contemporary painter living in Buenos Aires in Argentina. I found his paintings trough Pinterest. His works really spark and inspirations in me. Especially the colourful portraits that are filled with geometric doodles and loose flower ornaments. 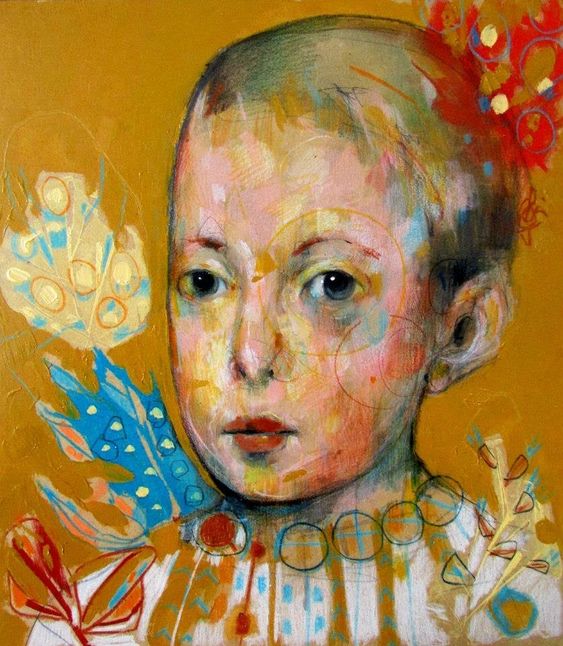 It’s also always about the eyes. Look at the eyes he painted: they’re so full of soul. I could look into these eyes for ever.

The first time I saw Malcolm T. Liepke‘s art works was in Toronto Art Fair last Autumn. Which was also the very first Art Fair I’ve ever visited. It was this Swan Dive painting (oil on linen) below. No wonder I fell in love with him (meaning his art). Red and blue and perfection of brushstrokes.

He is very highly valued contemporary painter who’s style is admired and copied quite a lot. He’s subjects are often very sensual and delicious. I mean who doesn’t admire beauty no matter what your gender preference? He knows how to stage a inviting feeling with compositions and colours. 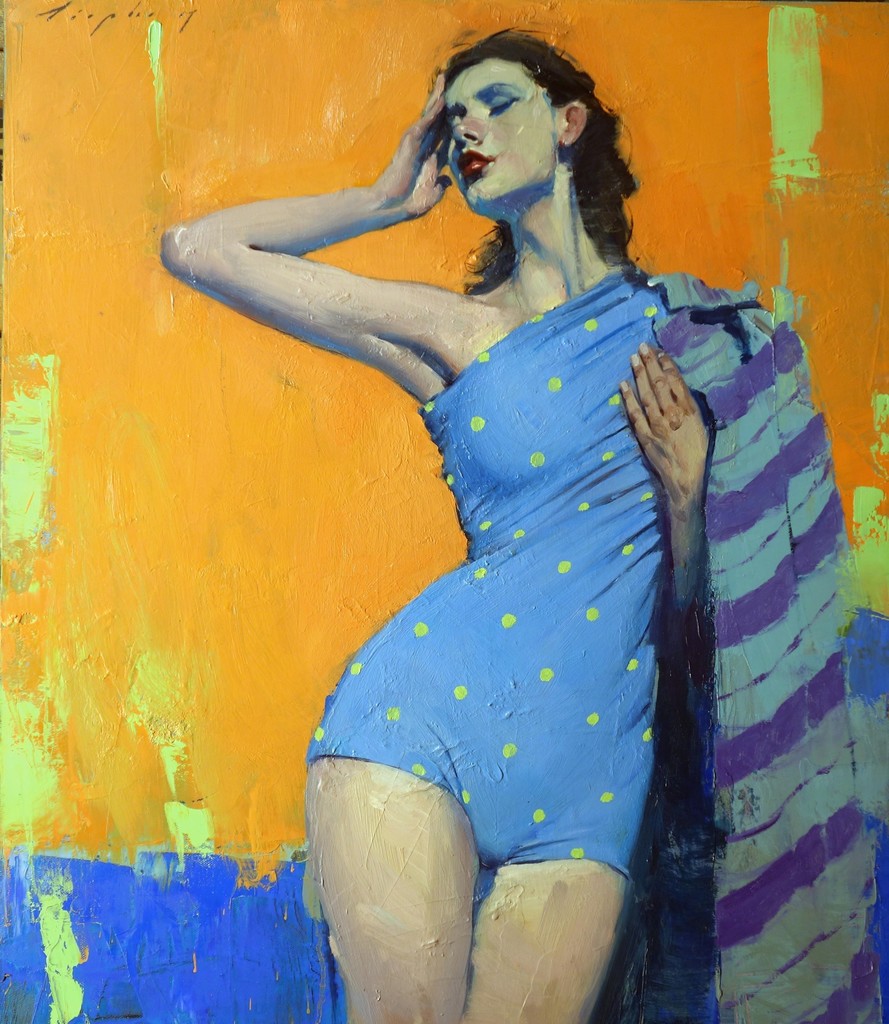 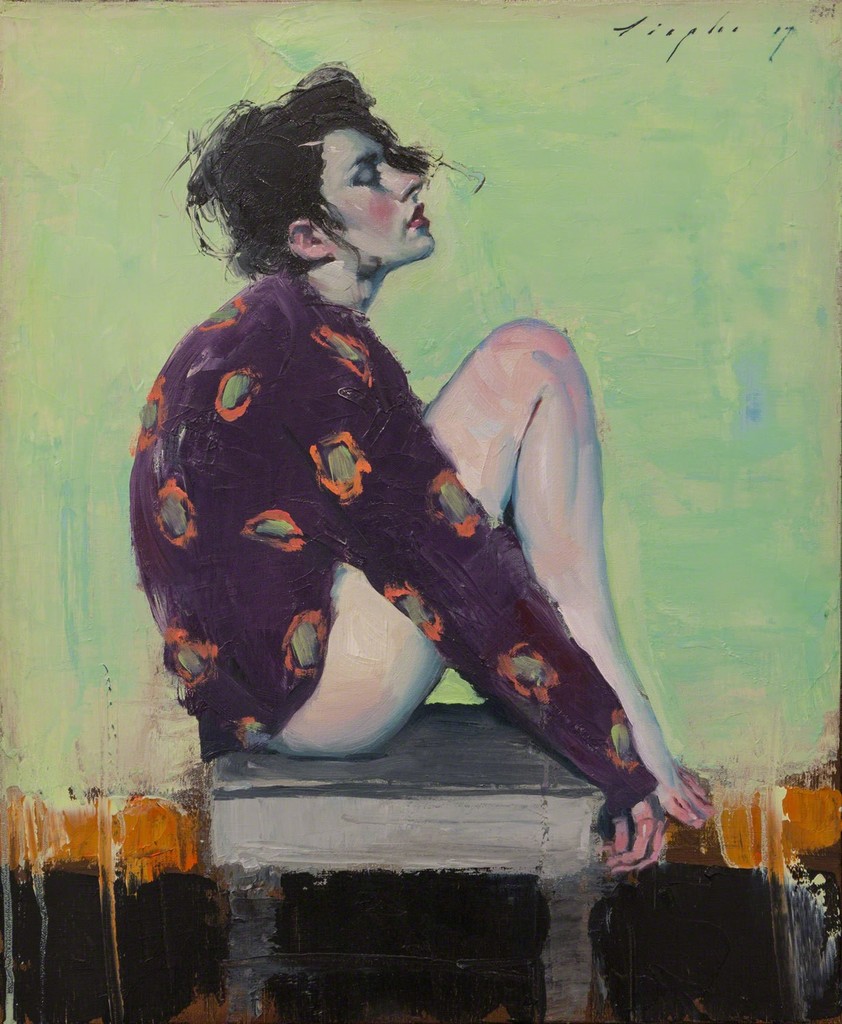 I get so exhilarated by looking at art. Of course seeing paintings live is the biggest kick but window watching online is such thrill as well. Thank you universe for having this tool called Internet for finding and learning from artist while sitting on my home sofa.

I’ve done my share of art copying. Now I’m entering to the world of stealing, as Picasso stated above. The influence of these three painters works as a seasoning in the art works I’m working on right now. I’m merely using the knowledge I’ve absorbed. After getting the full artistic brain boost it’s now my intuition that helps paint the art I can call my own.

Do you find these artist inspirational? Who’s your biggest art inspiration right now? Let me know in facebook or instagram.

Have a good one. Inspire and be inspired. Love, Elli