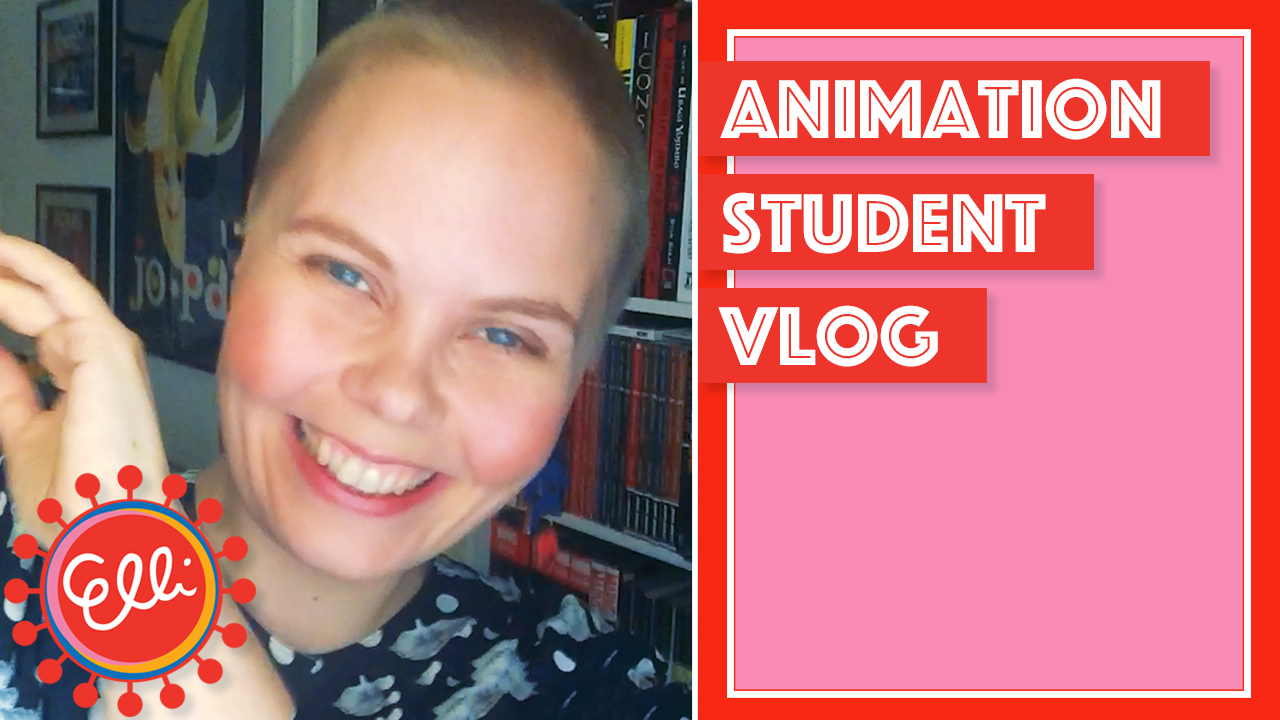 Adventures of the Animation Student

I’m now at my third year in the animation studies in the Turku Arts Academy. This weekend I got to attend Animatricks animation festival in Helsinki as an invited director. My 2D animation Point of View was competing in the National Contest. I wanted to take you along so I filmed a vlog during the weekend.

I saw some pretty amazing animation shorts at the festival. But the weekend wasn’t all celebration since I also had to work on the post production for the puppet animation film Dagen Efter. So I could submit it to Turku Animated Film Festival TAFF. The deadline was on Monday.

I also got a new haircut. I’ve been dreaming of buzz cut for a while now. Finally it was warm enough to go all the way. What do you think? I donated my hair to Little Princess Trust who are making wigs for kids with cancer.

See the whole video below.

Happy May Day! With love, Elli